DeSean Prentice is co-founder and VP of Engineering at Qualifi. We got together and talked about DeSean’s journey with Qualifi, how he structures his day as a Techstars VP of Engineering, and his successful food truck business before Qualifi. Stay tuned… 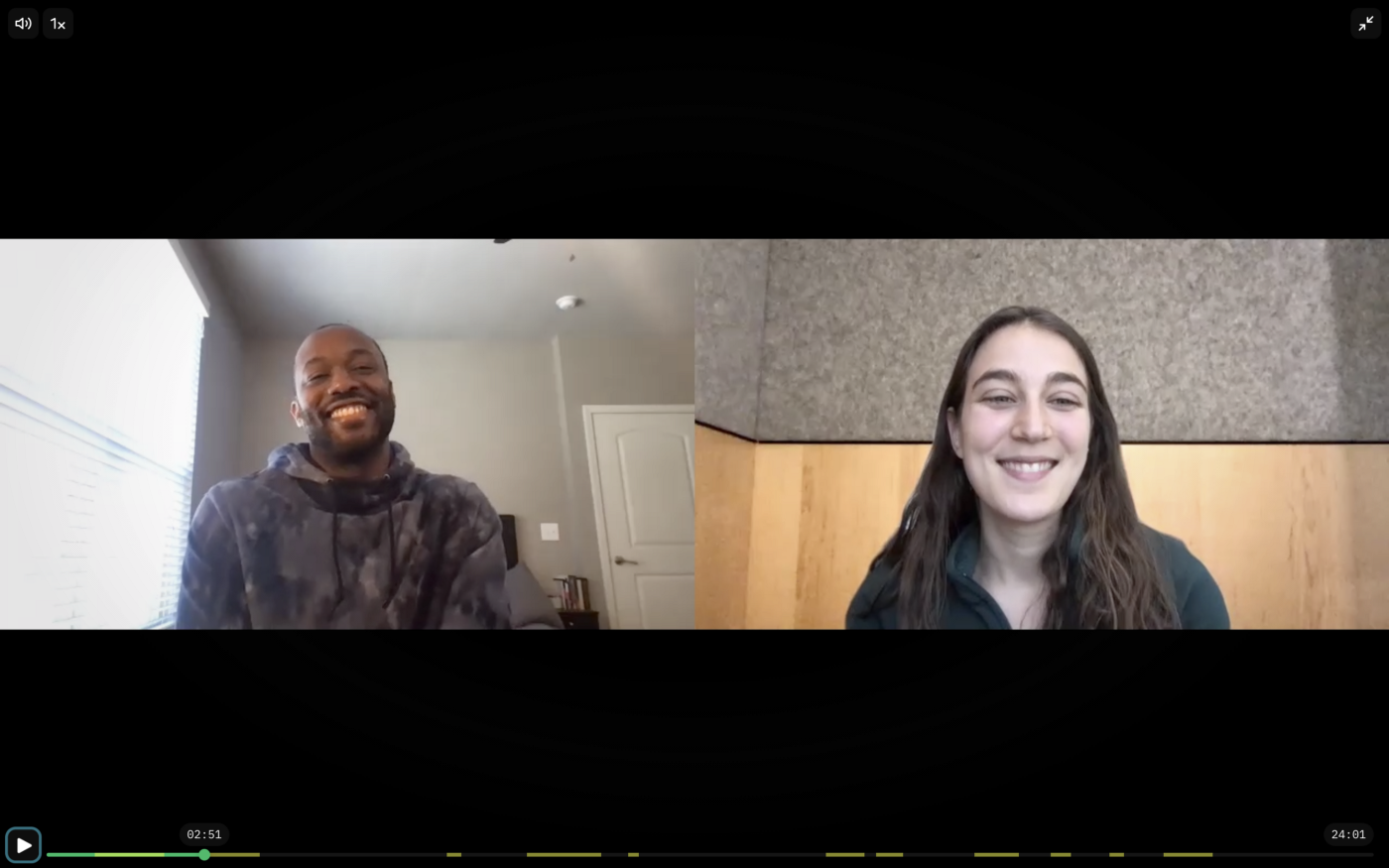 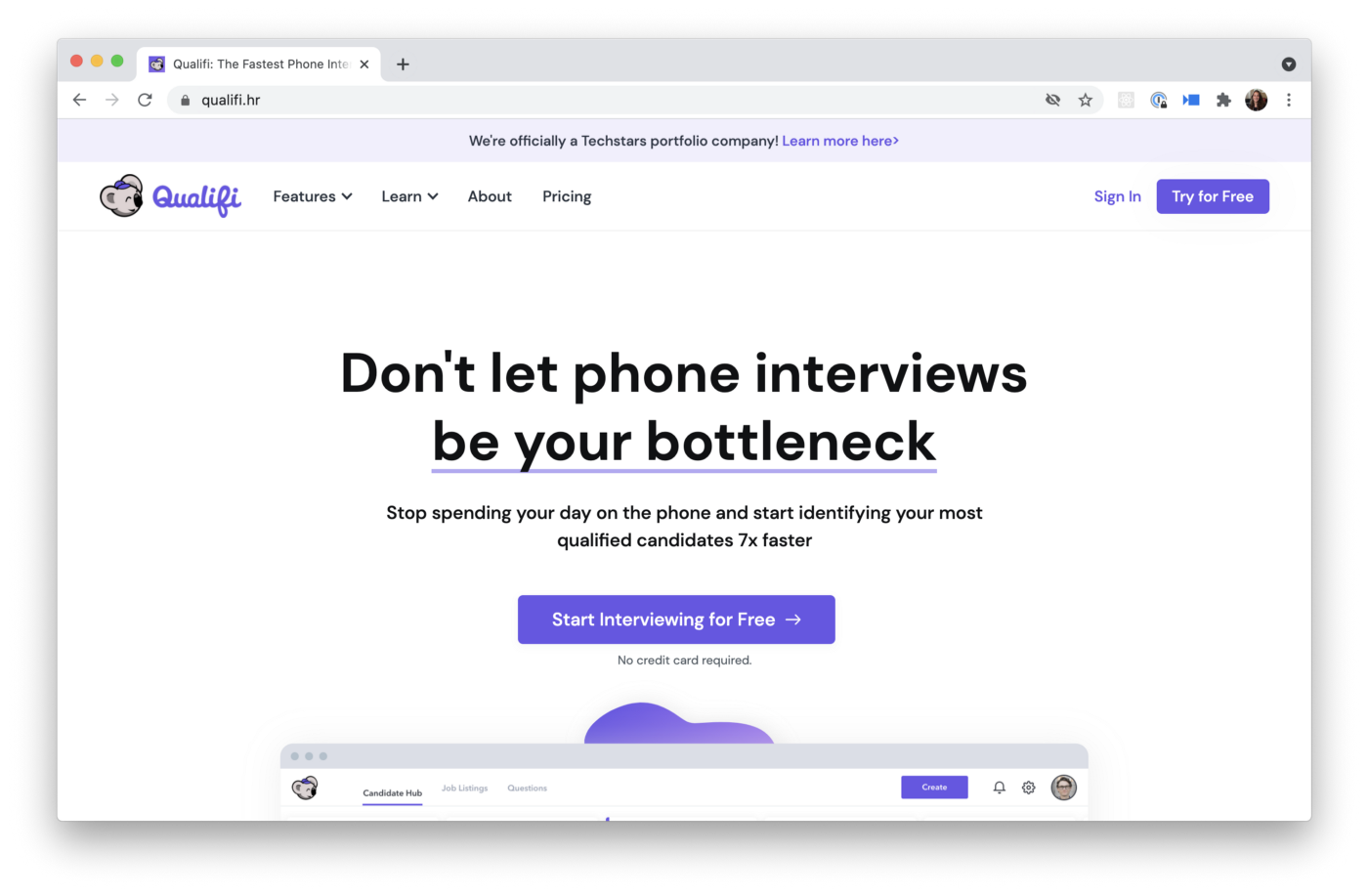 How it works is a recruiter records questions that they want to ask candidates. Then when a candidate is ready to interview, Qualifi will call them. Candidates answer questions over the phone. Then the recruiter can play back the interview responses as if they’re listening to a podcast.

DeSean used Qualifi to hire an engineer during the busiest period of Techstars. Mentor Madness is a two week period where startups like Qualifi meet with 70+ mentors (and continue running their business at the same time). It’s a busy time! DeSean conducted 120 Qualifi interviews during Mentor Madness. He whittled the phone screens down to the 10 best and shared them with his team. DeSean’s teammates listened to the original audio interviews for the ten candidates. They didn’t have to rely on DeSean’s notes. Then they made their hire! 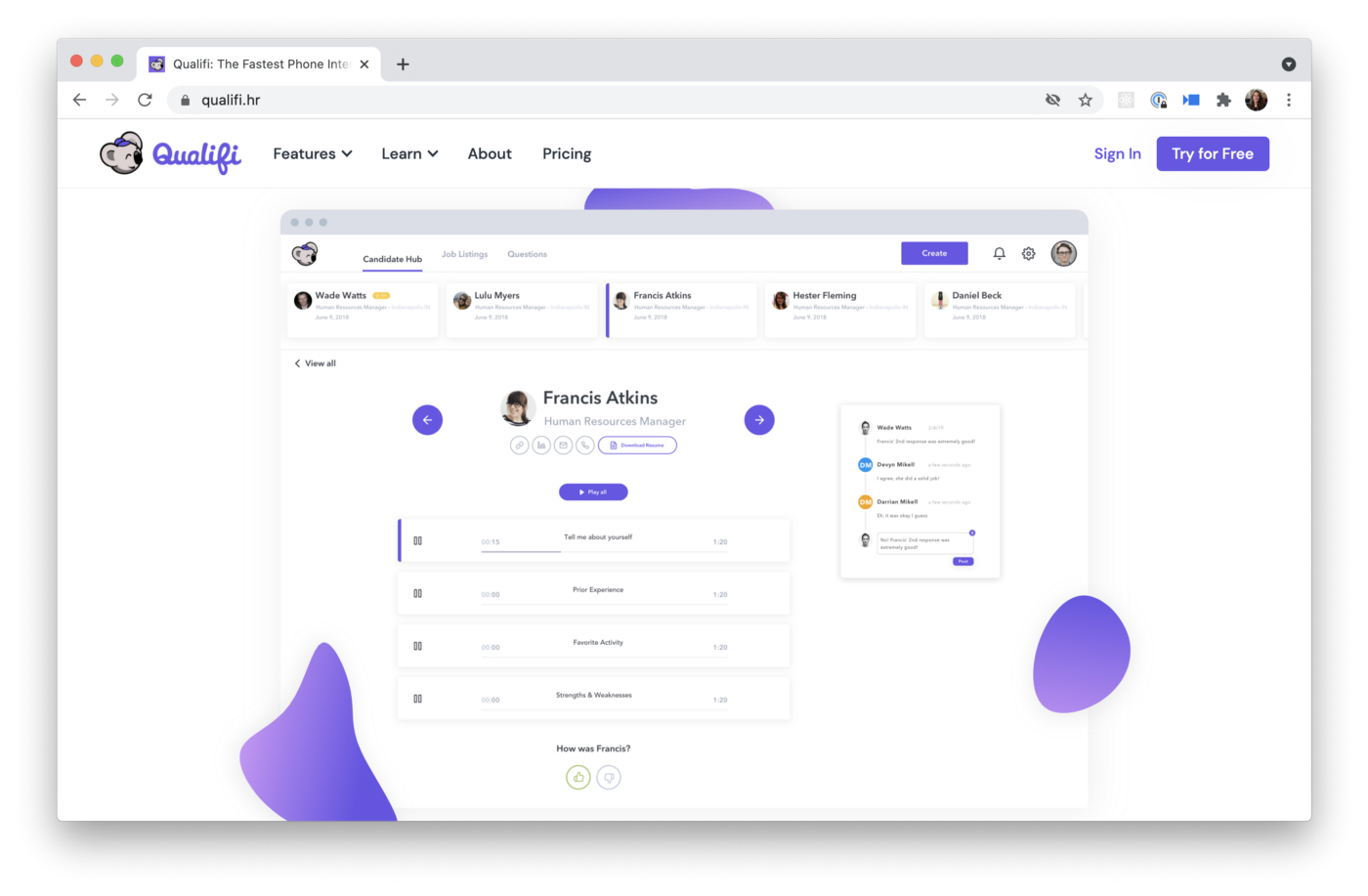 Qualifi isn’t DeSean’s first venture — he ran a successful late-night food truck business called Twisted Fry with one of his co-founders, Devyn Mikell. As an undergraduate at Indiana State, DeSean and Devyn saw their peers were driving late at night to get food and it was dangerous. He explained, “all the food would close in Terre Haute. And so the students were driving to get late night food, far places. So we decided to bring the food to them. That was really successful. We ran it for three or four years.” 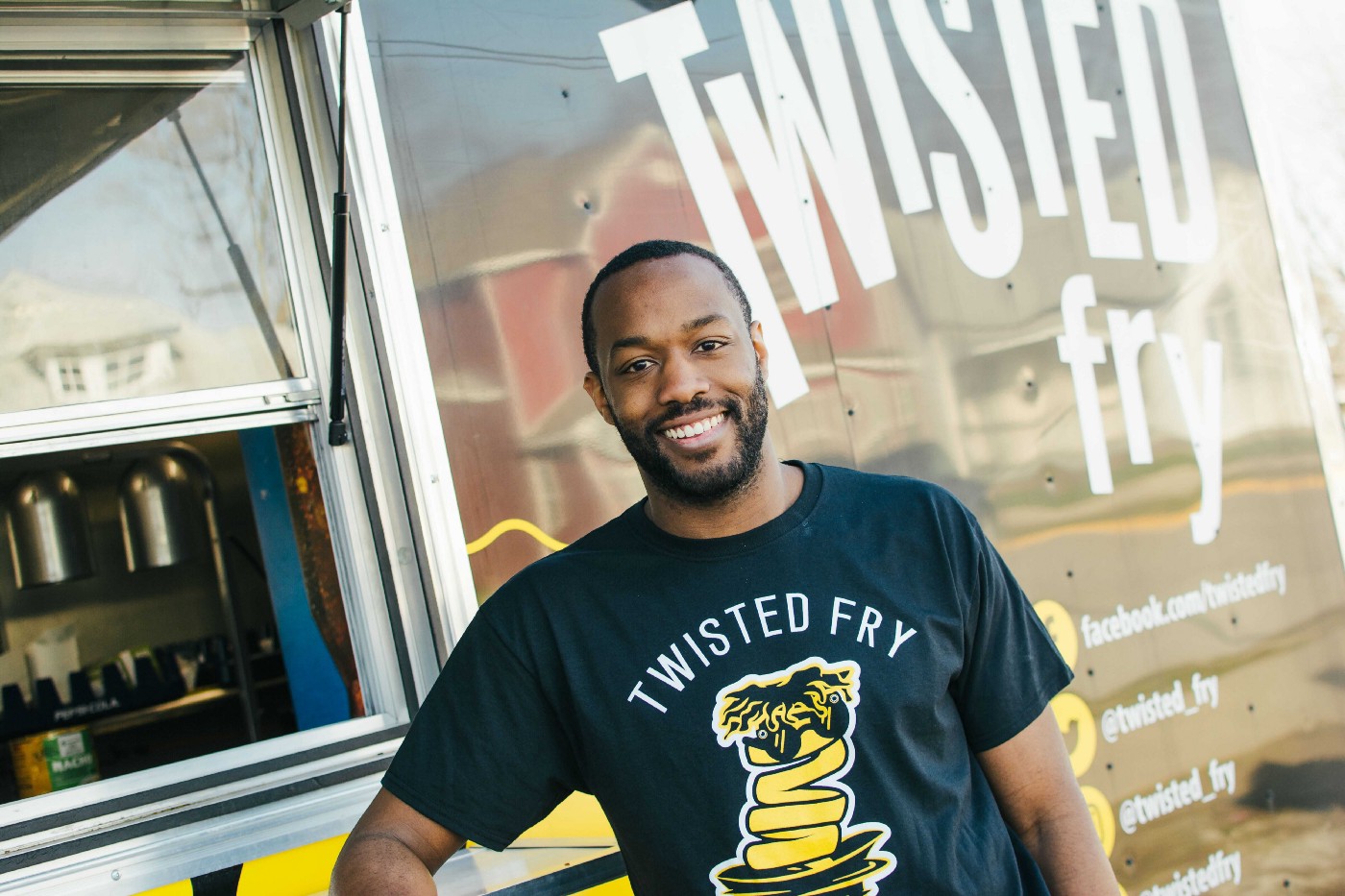 DeSean and the Qualifi team are based in the Midwest, in Indianapolis. He told me, “one of the biggest things about being a Midwest-based technology company, or in Indy at least, is that this tech ecosystem is all about helping each other.” Recruiters will pass along good candidates who didn’t fit this time to other companies. Fellow entrepreneurs and professionals constantly try to make intros for one another.

From a technical standpoint, Qualifi is built in JavaScript, with React on the frontend and Node on the backend.

Their database choice is GraphQL. DeSean loves how it’s self-documenting. He finds that “instead of having to write docs for other engineers to be able to come in and work on endpoints, [GraphQL] documents along the way. And so it allows you to move faster with a smaller team.”

Not sure about you but the bulk of DeSean’s coding time actually comes between 9PM and 1AM. His day fills up pretty fast, starting at 10AM, with meetings and helping out his teammates. 9PM is the best time for DeSean to get a nice chunk of focused coding in. It also gives him time to workout and hang out with his fiancée so not too much to complain about!

To learn more about DeSean and Qualifi, you can see the full recording here and you can checkout their website at qualifi.hr.